Driftkikker is a band/project led by Davor Dedic aka Daboo that actively brought innovative approaches to live music in the Netherlands from 2005-2010. Being one of the first bands to include a computer as a band member on stage in the Netherlands back in the day, brought a sense of novelty and experimentation that further inspired others to have a go with exploring sonic boundaries in that era. Original formation started with Davor on Guitars and Vocals, Nenad Radosavljevic on Bass and john Kakiay on Drums.

Driftkikker performed actively all around the Netherlands and supported the likes of Hans Dulfer, Wouter Hamel and alike besides a number of their solo gigs. Their music is still played on international radio stations all around the world. With the release of their first album ‘Coming of the Light’ (2006), Mercedes Benz selected their song ‘What’ for their exclusive and eclectic compilation MixedTape CD’s collection #14. This subsequently scored them recognition in Japan the same year. Around same time their track 'Your Expression' is remixed by R.O.U.D.O.S. giving it a more club friendly spin. Following in 2009 second album under the name ‘D-Time’ was released that features variety of guest musicians s.a. Praful (Saxophone & Flute), Elliott Randall (Guitar, Steely Dan), René Dissel (Bass, Within Temptation, Adani & Wolf), Nelson Latif (Cavaquinho, percussion, Eddy De Clercq Quartet), Emil Kunto (Accordion, Mala Vita) and more… Guest musicians recorded their takes without hearing the others but the basic arrangement, idea to record this way was loosely inspired by Miles Davis recording methods. Album was mastered by Wes Maebe (Sting) at Sonic Cuisine - London.

In 2010 Driftkikker decided to put a hold on their work and explore music in different genres until further notice.

For those interested, Driftkikker’s both albums are still available on your regular digital platforms. 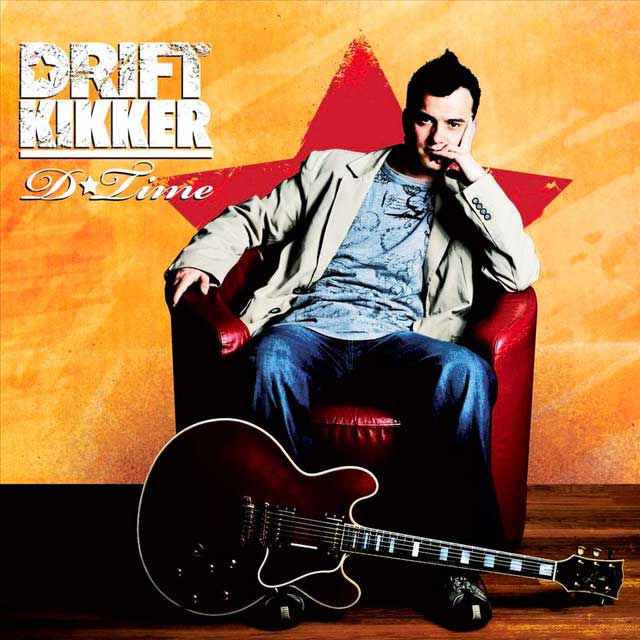 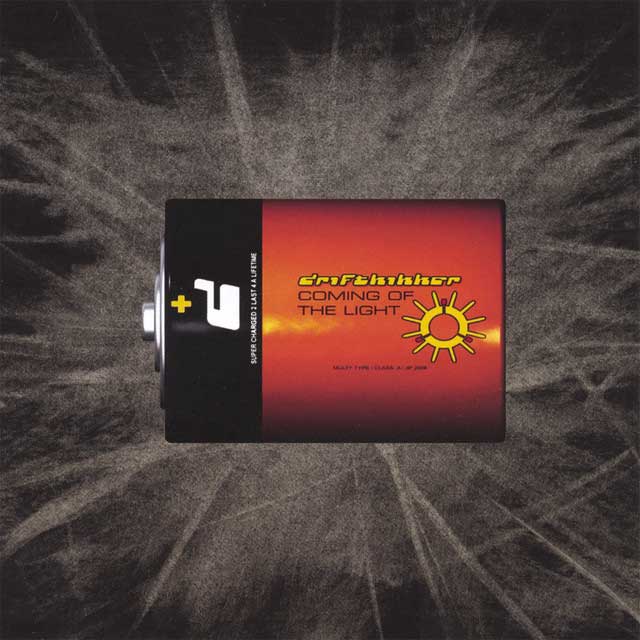 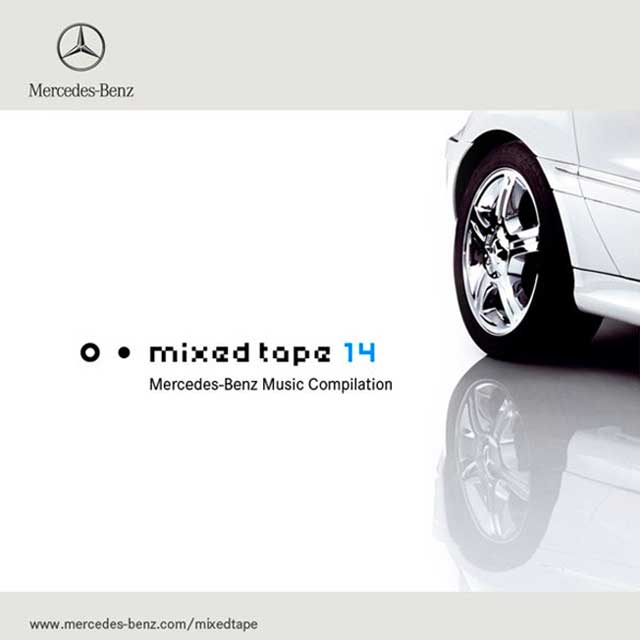 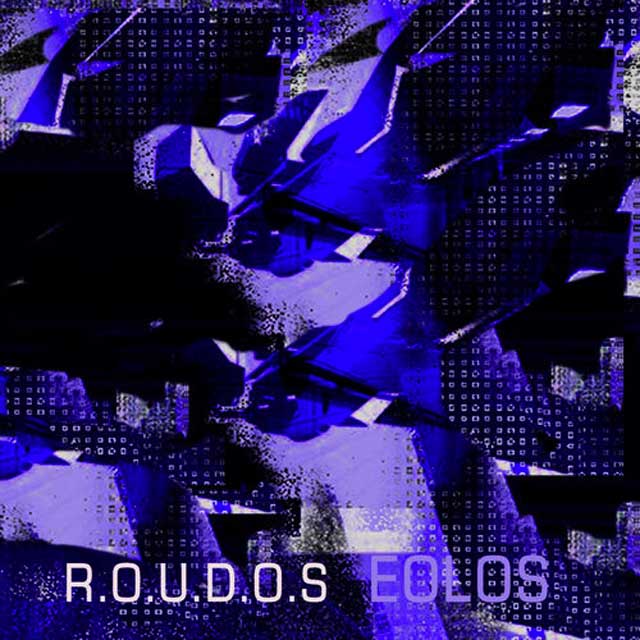 For information and licensing please reach out to:
info [at] driftkikker [dot] com